I predicted that the Republican healthcare plan wouldn’t be good, here and here. My prediction was correct. The American Health Care Act is an utter failure. In this post, I’m going to talk about the specific characteristics that make the AHCA a failure, though I think John Oliver’s excellent piece on the subject sums it up.

The AHCA makes a few key changes to Obamacare. First, it slashes Medicaid substantially, by preventing registration for the ACA Medicaid expansion after 2020, defederalizing it and block granting it to the states, and, in the words of Speaker Paul Ryan, “capping its growth rate.” Second, it changes the income-based tax credits of Obamacare, and makes them age-based, while substantially reducing the amount of money given to people. Third, the individual mandate is repealed, and a different penalty is introduced. The bill has a lot of issues. I’m going to talk about (1) the harmful effects of the new penalty, (2) the structure of the new age-based tax credits, (3) higher premiums for the old, the poor, and the middle class, (4) the damage to Medicaid, and (5) as a result of all of these things, lower coverage.

Penalty. The new penalty for not buying insurance is especially punishing to the poor. In general, people in higher income brackets sometimes pay less than the poor, and the poor pay more in the mandate.

Premiums. While estimates suggest a moderate reduction in healthcare premiums in the long term, the CBO suggests that, for older, poorer Americans, an increase in premiums by 750% is expected. The CBO’s own example is that of a 64-year-old individual earning $26,500 annually. That person would be forced to pay $14,600 for premiums, more than half their annual income, as opposed to the current $1700 in premiums. While there would be moderate reductions in premiums for younger individuals, there would be massive rise for older persons.

Medicaid. Curtailing Medicaid to this extent isn’t a good idea outside of the reasons already mentioned above. Simply, it portends a future in which the Republican Party might decide to stamp it out entirely and rely on the free market — which, as I’ve explained before, is a really bad idea; in short, because the private health insurance industry has a strong incentive to raise prices, and the free market doesn’t solve.

Coverage. The Congressional Budget Office estimates substantial difference in terms of the number of people insured. According to this estimate, by 2018, 14 million less people will be insured under this plan, 21 million lower in 2020, and 24 million in 2026, relative to the Affordable Care Act. The bill is especially hard on the middle class, because either there are people who make too much to qualify for Medicaid but still can’t entirely afford premiums, who will eventually drop their health insurance, or the people who maintain their coverage but only require preventive care, who won’t meet their deductible under this plan at all (considering the effect on premiums) — both these kinds get frustrated and drop their insurance. Meanwhile, those who rely on Medicaid, i.e. the poor, lose out too, as I will explain below. 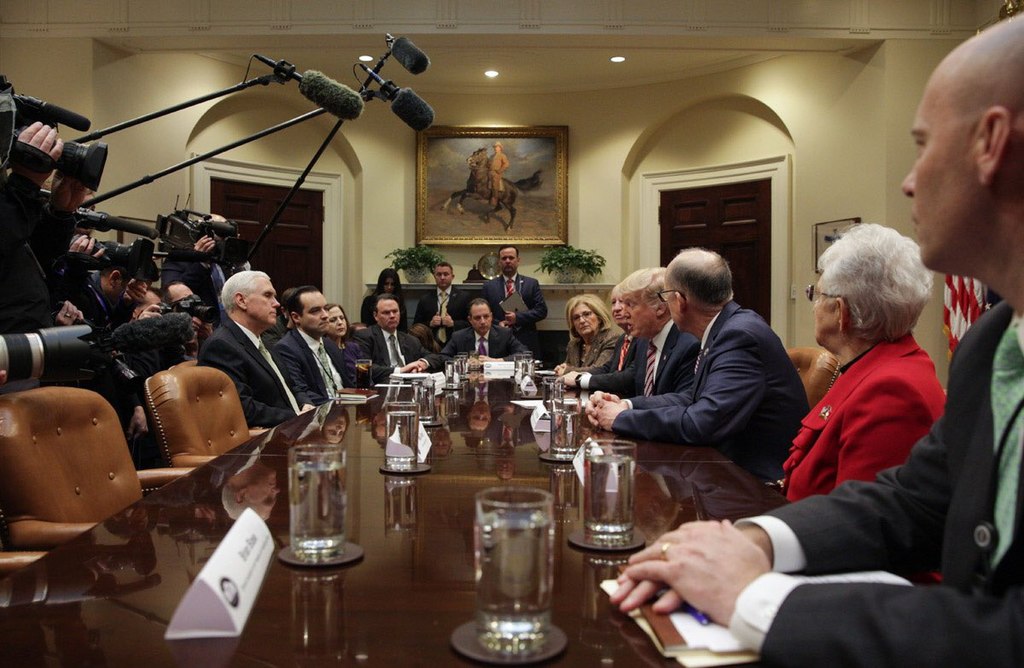 In summary, the healthcare plan harms both the poor and the middle class of the United States, causing so many people to opt out of health insurance in the long term that the industry itself may fall. While there is a moderate decrease in premiums for the upper middle-class youth and insubstantial difference for the wealthy, the remaining middle-class and the poor are hit hard, because of the penalty, the poorly structured tax credits, the harms to Medicaid, and higher premiums for the poor and the middle class, which, together, reduce insurance coverage.

I probably won’t post anything again this week, because I’m pretty busy, but I’ll try to post more in the upcoming weeks to keep up with my attempt at posting once a week.

Why I Oppose Jallikattu

A Quick Note on France